Kent County Cricket Club has awarded Joe a Testimonial in 2019 which will feature many fantastic events to raise money for Joe and his chosen charities. Details of all these events and more can be found below.

Sign up to our newsletter to receive news and updates as event details are announced or email heidi@joedenlytestimonial2019.co.uk for further info on any event.

Encompassing established forestry and offering stunning views over the undulating Kent North Downs, Westerham is a solid test for any standard of golfer. The day will start with coffee and bacon rolls followed by a two tee start at 10.00am. Enjoy a 2 course lunch after play and priz §e giving for the winners!

You can register your team with Heidi by clicking the "Register for event" button.

Join us for dinner (including a tour) at Shepherd Neame Brewery where your host David Fulton will chair a Q&A session with Ravi Bopara, Ryan ten Doeschate, Sam Billings & Joe Denly.

Join us with a table of 10 at Minster Exchange in London on Fri 27 Sept as two icons of World cricket (Allan Donald and Jason Gillespie) for lunch in support of Joe Denly’s testimonial year, 3 course lunch included and great stories.

Simply enter your email address in the box below

Available in spotty or plain design.

To order email Heidi on heidi@joedenlytestimonial2019.co.uk

Also available to purchase in the club shop at Canterbury.

To order email Heidi on heidi@joedenlytestimonial2019.co.uk

Also available to purchase in the club shop at Canterbury.

Crafted from a lightweight Neoteric™ fabric, this polo is a sports wardrobe essential. With a relaxed fit and traditional collar and placket details, it’s an ideal product for a wide range of sporting activities.

County Testimonials are designed for cricketers like Joe Denly - Kent vice-captain and the PCA MVP of the Year in 2018 and beneficiary for 2019.

The first Canterbury-born cricketer to be capped by the club, Joe started playing for his home county at 11 years of age after learning the game at Whitstable Cricket Club with his father Nick and brother Sam.

He went on to join the inaugural intake of the County Academy at 16 years of age and made his Kent debut in 2004. He was awarded his county cap in 2008.

Joe’s considerable talent was noted early on his career, scoring three half centuries in three Under-19s Tests whilst touring India with England in 2005. Denly’s England appearances did not stop there; he went on to play in nine ODIs and two T20s for his country.

Joe has played almost 400 matches in all formats for Kent since his debut in 2004. Initially known as an opening batsman, Joe has scored more than 10,000 First Class runs including 27 centuries and 54 half centuries. More recently Joe has become an exceptional all-rounder.

In the last two seasons, the Kent vice-captain has broken the record individual scores in both T20 and one-day cricket as well as sharing the biggest partnership in the club's history (with Sean Dickson at Beckenham).

His excellent white ball skills earned Joe the opportunity to play in the Bangladesh Premier League for the Dhaka Dynamites and the Sydney Sixers in the Big Bash League. He also played for the Karachi Kings in the Pakistan Super League in 2018.

Domestically he scored 1,749 runs across all formats of the game during the 2018 season and took 57 wickets (a remarkable achievement given that he had only taken 75 wickets in his previous 14 seasons). His exceptional form has earned him a first call-up to the England Test squad to tour Sri Lanka this winter.

Joe has been without doubt somebody who has worked hard for all that he has achieved in the game, and has done that without ever getting ahead of himself.

The Lord's Taverners is the UK's leading youth cricket and disability sports charity, founded in 1950 at the Tavern pub at Lord's Cricket Ground. Supporting some of the most marginalised and at risk young people in the UK, the charity works to enhance lives through sport and recreation, giving young people a sporting chance.

The Professional Cricketers’ Trust is a registered charity created to support the life-long health and wellbeing of PCA members and their immediate family.

Today’s game is faster, more competitive, more public and more pressurised than ever before. Even the happiest professional career in cricket means long stretches away from home and financial uncertainty driven by short-term contracts.

A big thank you to all the companies, organisations and individuals who have supported Joe's testimonial. To find out about becoming a sponsor please email heidi@joedenlytestimonial2019.co.uk

People only see the batting, but this is the real Joe. What a man!
He’ll be cheering Zak on tomorrow as much as anyone. https://t.co/w616MFn5aU Joe Denly Testimonial 2019 Retweeted 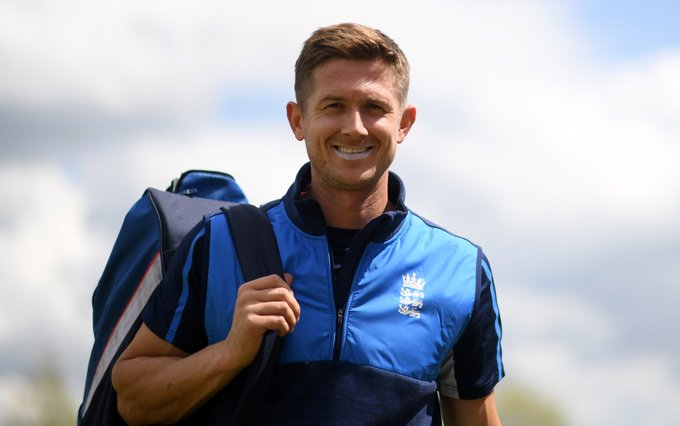 On the eve of the second test #engvsa @englandcricket get behind @joed1986 @LordsTaverners & Runs for Change initiative @goalgiving
So far your donations have raised over £500. Thank you!
Sign up at: https://t.co/eBnAoaSV6i https://t.co/FtqKoQkyca 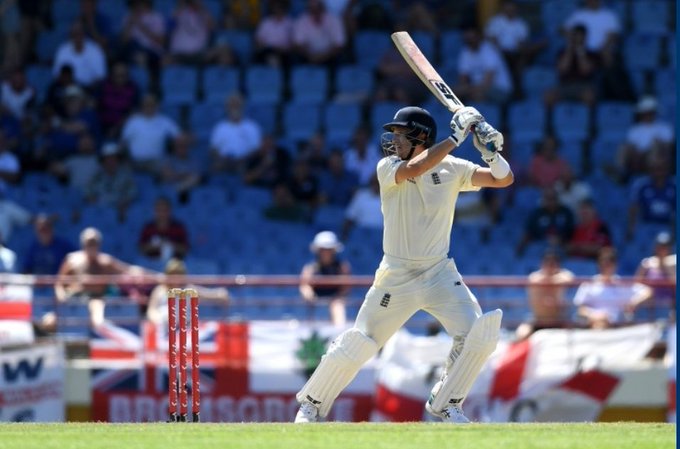 Thank you to everyone that supported @joed1986 in 2019, his Testimonial year. It was a fantastic year and great to have supported 2 amazing charities @LordsTaverners and @CricketersTrust
#joedenly2019 https://t.co/yt1wDJZ8sE

goalgiving
@goalgiving
2 0
Thanks to those who have donated so far to @joed1986 and @LordsTaverners Runs for Change initiative we are almost at £5 donation for every run Joe scores for @englandcricket @TheBarmyArmy
Ahead of day 2 of the #ENGvSA Test please help...

Joe Denly Testimonial 2019
@joedenly2019
0 1
As an ambassador for the @lordstaverners I am supporting Runs for Change, giving you the chance to pledge your support to @lordstaverners by sponsoring me per run I score. It's easy to take part, you just sign up to… https://t.co/yPnebLAAbm

Joe Denly
@joed1986
16 0
@richlocks @joed1986 Thank you @richlocks it's been a fantastic year and we couldn't have done it without you!

Joe Denly Testimonial 2019
@joedenly2019
0 1
Thank you to @under_the_posts and @HomeOfCricket for a fabulous event yesterday as we drew @joed1986 Testimonial to a close #joedenly2019 https://t.co/dLYH8bKGSy

PCA
@PCA
2 0
Looking to book your next golf day or golf break?
Contact Jordan, Caroline or Phil who will be able to assist!
Email office@princesgolfclub.co.uk
Or call 01304 611118 https://t.co/LC2ZoK8FCP Joe Denly Testimonial 2019 Retweeted

Whitstable CC (Kent)
@WhitstableCC
2 0
Fabulous few days and was great to see you all. Thank you for supporting and for lots of fun 😁 https://t.co/KoYwsr6nqn